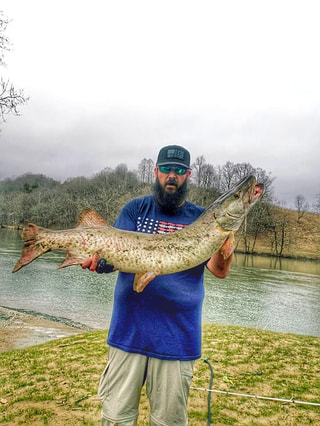 The New River is an ancient river system, the oldest on the North American continent and second only to the Nile River in Africa as the oldest river in the world. It begins as two streams in the Blue Ridge Mountains of North Carolina, before merging into the New River four miles from the Virginia line. And therein lies another quirk of this ancient river – it flows northward rather than southward like most of the other major rivers along the eastern seaboard. It meandors some 160 miles through the counties of Grayson, Carroll, Pulaski, Montgomery and Giles in Virginia before it turns into Bluestone Lake in West Virginia and emerges later as the Kanawha River at the Gauley Bridge. The New River ends its metamorphosis when it empties into the great Mississippi River. The Outdoor recreation activities abound along the river. New River Trail State Park parallels the river for over 50 miles from Pulaski to Fries or Galax. It is a beautiful tract of land that allows hikers, horseback riders and bicyclists to take in the beauty of the river as it sweeps through southwestern Virginia.

This section of river (upper New) holds tons of protectional and is often overlooked for producing an abundance of quality trophy fish. The Smallmouth Bass, Muskellunge, Walleye, and Catfish can be found in these waters. New River Outdoor Adventures is here to provide you with all yours needs while enjoying our section of the river. Knowledge, along with fishing license’s, and tackle can be obtained at this location.  We also offer boat rental for fisherman that are waiting that early start, or full day experience on the New River.

Fishing is not to be missed in the New River. Simply stated, New rivals the James and Rappahannock rivers as one of the best fishing rivers in Virginia. It supports outstanding populations of just about every major freshwater game fish in the state: smallmouth bass, spotted bass, largemouth bass, rock bass, striped bass, white bass, hybrid striped bass, muskellunge, walleye, black crappie, channel catfish, flathead catfish, yellow perch, redbreast sunfish, and bluegill. State records that have been caught in the New River include muskellunge (45 lbs. 8 oz.), smallmouth bass (8 lbs. 1oz.) which was caught 3/12/2003, yellow perch (2 lbs. 7 oz.). The New river has the potential to yield many more record-setting catches in the future.